What a Handshake Can Say About Your Personality 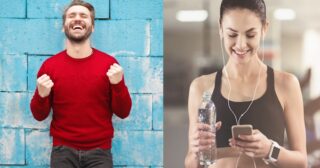 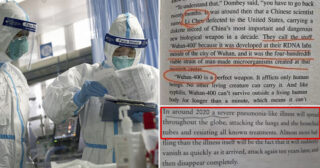 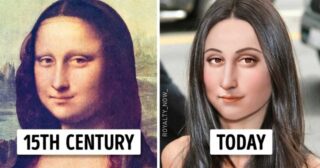