It`s still pretty rare to see women proposing to men, and not vice versa. However, there are some women who aren’t afraid of doing unexpected things. After all, this means tying the knot with their loved one. And there are many Reddit users who can tell you all about it!

We at Bright Side think it’s great that some women aren’t afraid to take the important step and propose first. Here are their stories! I made several different envelopes, each marked with an X that corresponded with the order they were in. On the back of the envelope there was an address. Dylan had to find each location using his phone and lead us there either via public transit or walking. Once we arrived at the location, he would open the envelope. Inside each envelope was a picture from the comic that corresponded with where we were standing.

Once we arrived in front of Casa Loma, I handed him the final envelope. Inside was this picture which I spent a week creating in MS Paint. It is clear that I am not an artist, but this part was important to me. He looked at me extremely confused until I pulled out the ring box. He said yes!!! @unknown I purchased the pressed penny from Etsy a year ago and kept it in my wallet the whole time. We collect pressed pennies where ever we go, so that’s the significance. I got us reservations at the Blue Bayou in Disneyland to celebrate our 3 year anniversary.

I asked our waiter to bring out the penny, which was in a little brown bag, with our creme brûlée dessert and he did... brown bag and all! It was a solid 6/10 proposal, but he said yes! He told me he was going to propose next month. Too slow! @citruselectro I did this because I knew we were ready to take the next step and I wanted to show my partner that there was no doubt in my mind that I would be honored to have him as my partner in crime. After knowing each other for 18 years and dating for nearly 6 years, I was ready to pop the question.

Our first date was at the Milwaukee County Zoo in 2012, so I decided to propose to him there in front of the rhinos! I painted a PlayStation 4 controller to look like a galaxy, with the words, “Lex, will you marry me?” on the back. His family and best friends were hiding around the corner.

As we were walking toward the rhinos, I told him, “Lex, you are not my world, you are my universe.” Then I handed him the controller and told him to flip it over. He asked me, “Why?” so I said, “Please just check out the back.” Again he asked, “Why? I can see the controller.” So I finally had to say, “Dear god Alex, turn the controller over!” Finally he did, and that’s when I got down on one knee and his family and friends appeared. He said yes! @Sofieka

I proposed to my husband 14 years ago. We were grown-up college sweethearts (we both returned to college in our 30s). We went out to our favorite restaurant and I asked the servers to serve the ring box with the dessert. I got down on one knee and the restaurant staff rejoiced when he said yes! @GrandOpening

I proposed to my husband as well, 32 years ago. I never had marriage dreams about the dress, the day, and all the rest in my head, so I didn’t really make a big deal about it, I just said, “We’ve been together for 4 years, do you want to get married?” He was startled, but said, “Yes!” and a week later we got married. @248_RPA I wasn’t planning on proposing, but the question just popped out in the middle of a conversation. He said yes, then had to go for a walk to call his best friend and freak out a little bit.

When he got back, we decided we needed to do it right. There weren’t any rings at this stage, but we could at least do the whole down-on-one-knee thing. We couldn’t decide who should actually do that though, so we both got down on one knee and proposed to each other at the same time. And we both said yes. @payvavraishkuf

My mother looked at my dad and just said, “Should we get married?” and dad who had 4 kids, a house, and dog with this woman just looked at her and said, “Sure, I hear the tax benefits are great.” @vaskebj00rn I proposed by getting down on one knee and opening a box of pizza that had just been delivered last Valentine’s Day. We were watching the live action Teenage Mutant Ninja Turtles 2: Secret of the Ooze and the pizza arrived exactly when there was pizza on the screen. I had dropped enough hints that he knew it was coming, just not when. I had Pizza Hut write inside the box lid: This is cheesy, but will you marry me?

He laughed for a good 20 seconds before saying yes. Then I gave him the ring. We got married last August, had a 2 hour reception in a coffee shop, then went looking for Bigfoot on our honeymoon. @neurotica_9000

We use to work in a grocery store together. Same job, same shift, it was nice. One day as we were stocking some shelves, laughing, and chatting, I turned to him and asked him if he wanted to get married.

I replied, “Cool. Let’s get married.”

We got married in our backyard later that year (10.11.12). This year will be our 7th anniversary. @divshappyhour We were lying in bed on a Monday morning, wrestling. I mostly jokingly said, “Marry me already.” He said, “Are you seriously asking me?” I, thinking he was just calling my bluff, called his and said yes. Then he said yes and promptly called his mother, who was caught off guard about this news at 8:30 AM on a Monday.

Girls, could you imagine proposing to a guy? Do you know anyone who has done that? What was it like? Please share your stories in the comments! And if you’ve got photos of that beautiful moment, we’d love to see them too! 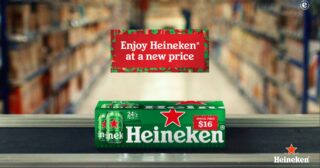 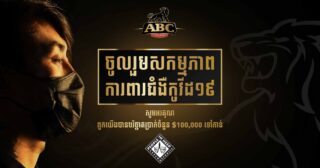 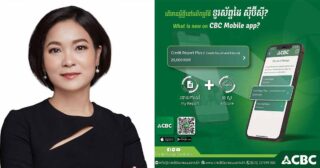 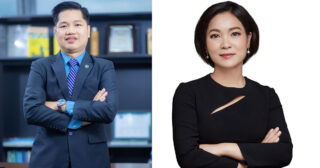 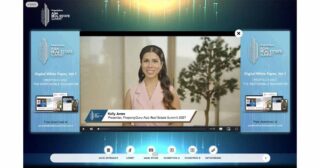 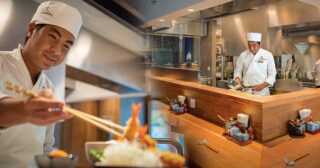 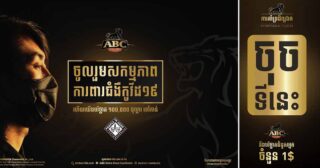 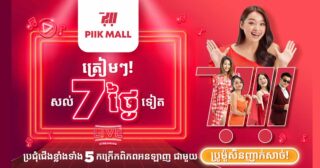